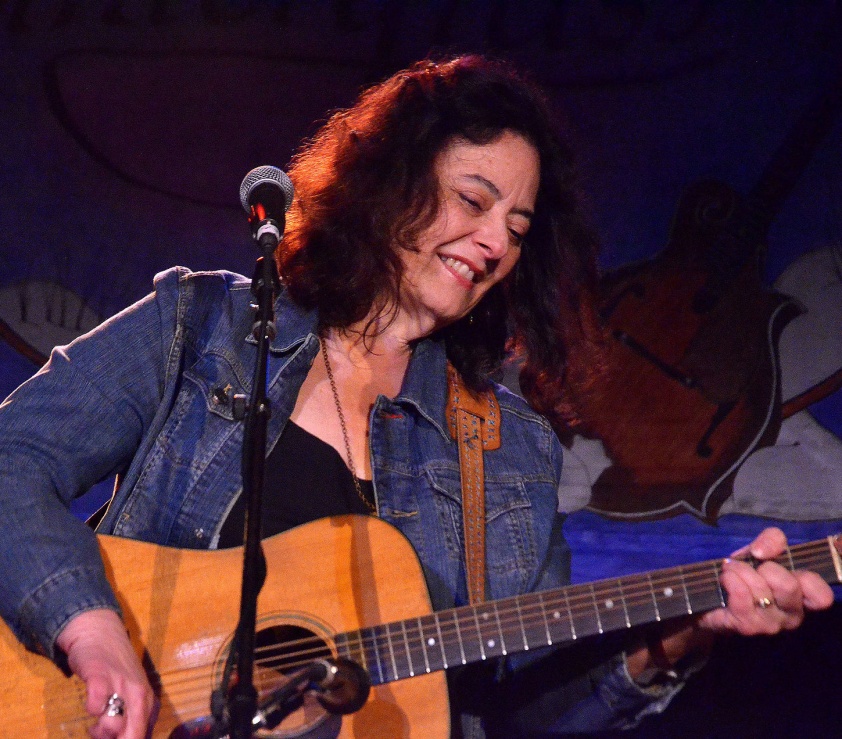 Kathy Kallick has been leading bands in the traditional brand of West Coast bluegrass for many years, and continues to evolve as one of the music’s extraordinary composers and vocalists. Foxhounds is her 20th album, recordings which include nearly 150 of her original songs.

She has won a Grammy and two IBMA Awards for her part on True Life Blues: The Songs Of Bill Monroe and has had five title tracks and albums each spend a year in the top echelon of the national bluegrass charts.  In addition, she received a Lifetime Membership award from the California Bluegrass Association.