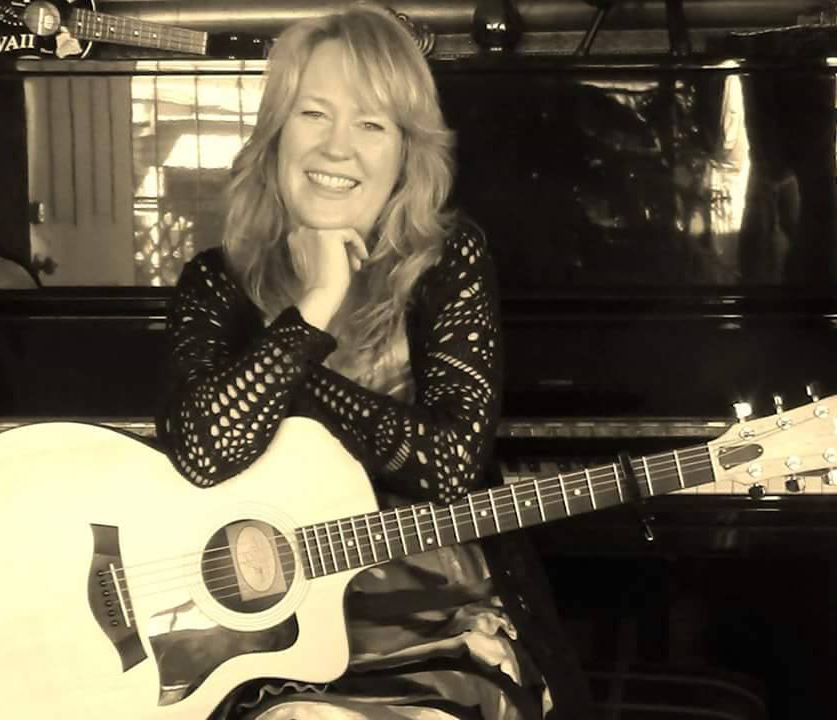 Mariann Rose Smith has been playing music and performing ever since she can remember.   She grew up in a household where playing music was just part of the family routine. During those early years, she trained with a classical piano instructor, sang in her school choirs, self-taught herself how to play guitar, and began songwriting on her own.

Songwriting became a passion that has led her in many musical directions. She has performed, recorded, and produced albums for her own music, and other local artists, as well.   She has also taken songwriting workshops and classes, and has worked with other songwriters to create and finish their own musical projects.

Mariann loves to teach.  On most afternoons, during the week, you may find her in her Music Studio in Auburn, California, teaching students to reach out and tell those piano keys a story, or strum that guitar, like it was their long lost friend.  Of course, there is a bit of note training, or chord learning; but, the bottom line is, that she wants to pass on to her students, the ultimate joy and love for playing music.