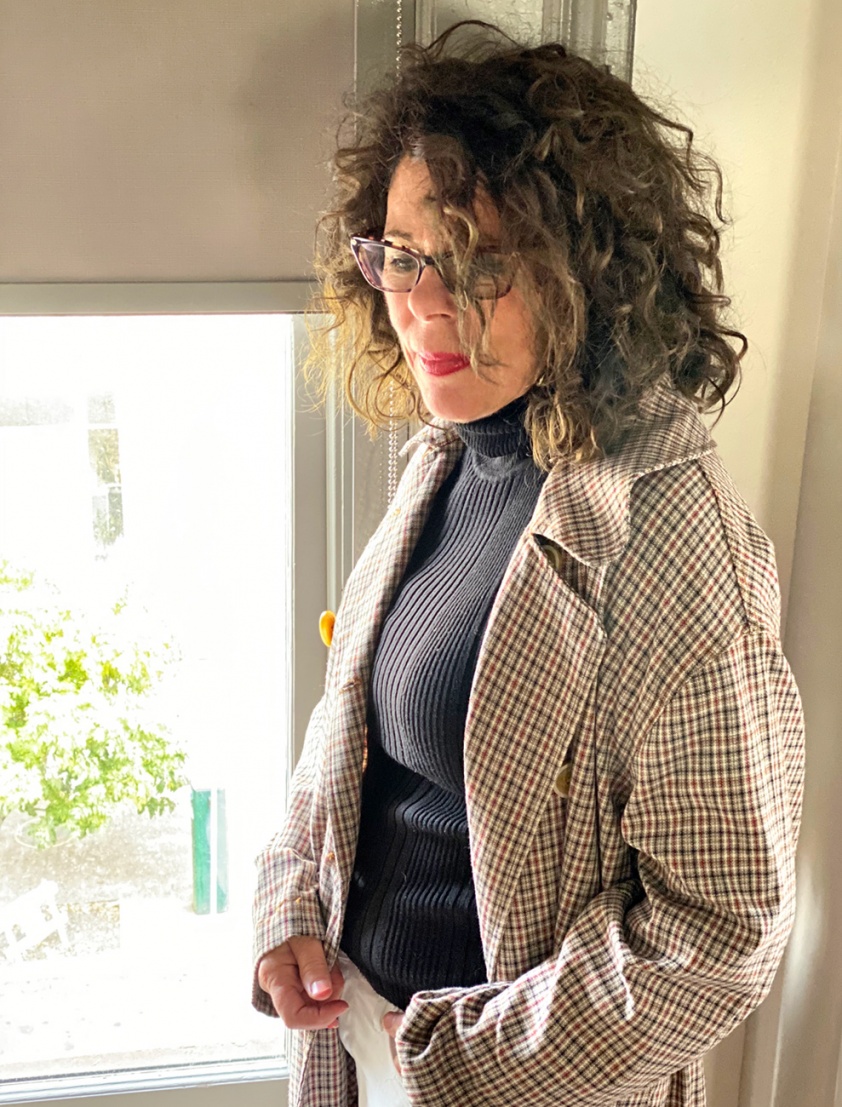 Across the span of six albums, Toni Land, a talented Pacific Northwest singer-songwriter has revealed her humanity to us. Stories from a real person on a real journey of truth-telling and soul-searching.

Toni has earned a reputation for her dynamic crowd-wowing live performances.  She has played return engagements at many of the West Coast’s largest festivals, including the California Avocado Festival in Santa Barbara, North by Northwest and Oregon’s Bite of Portland.  Toni is a woman who can straddle the intimate, acoustic songster and dynamic full throttle performer like few can do.

As a stellar songwriter, she has earned publishing and production deals throughout her career.  Her first single, “Have You Ever Seen Your Real Love”, landed on the Top 40 Adult/Contemporary Chart and earned Land a national distribution deal.  From then on, radio stations have played her music all over the world.  She was voted in the “Top Ten Artists” poll by Radio 98.6 listeners in Berlin.  Her song, “Good For Me” made it to the #4 position on MP3.com on their Triple A Chart.  Her most recent singles, “New Girl” and “Frankenstein,” have charted across radio formats include Adult Contemporary, Country and Top 40. Toni Land has been awarded Best Songwriter by the International Acoustic Music Awards as well as the Portland Songwriter Association.